Resetting our Spatial Environment: The Interplay between the Physical and Virtual world. 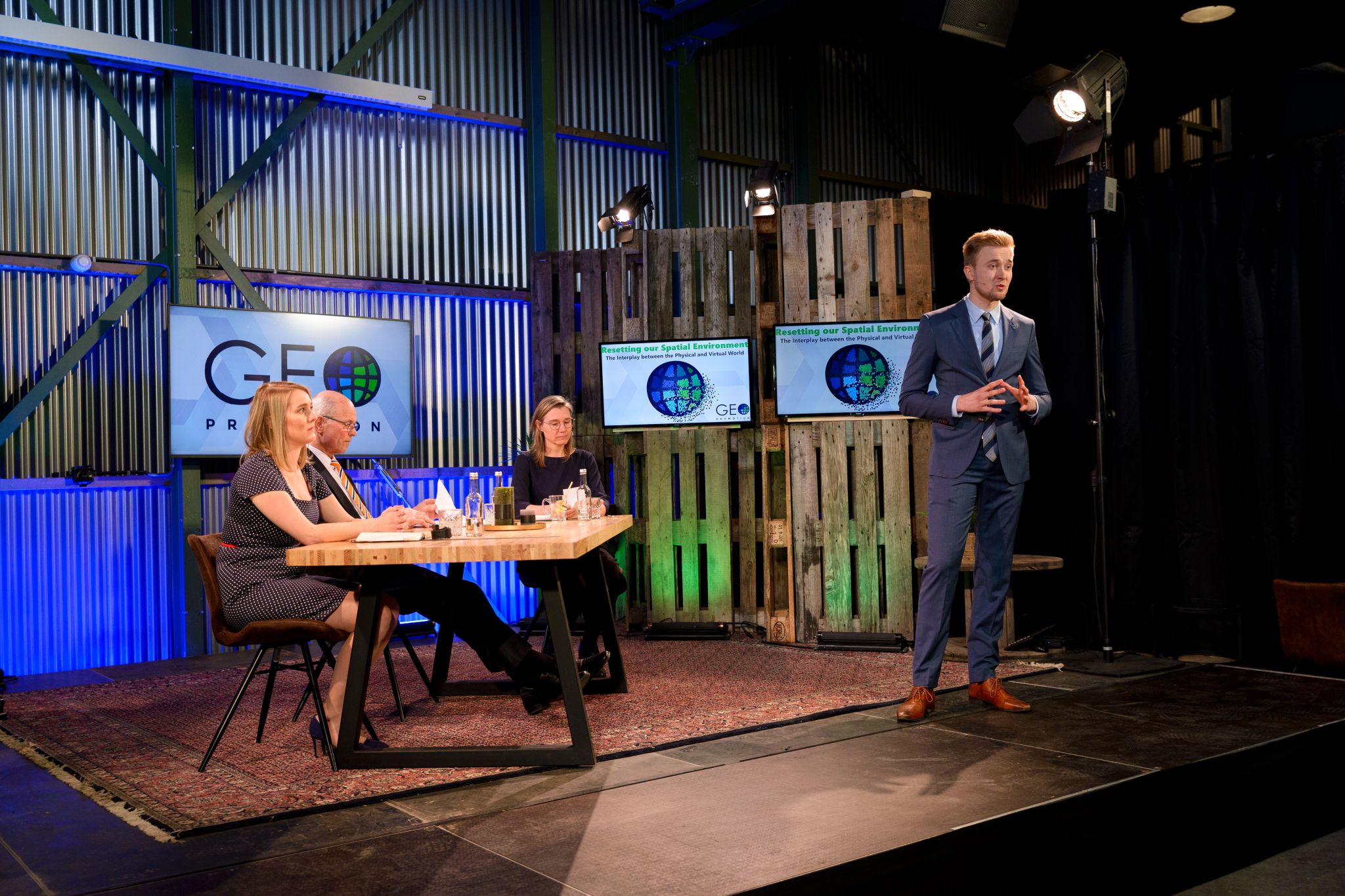 The theme of the 24rd edition of the Geo Promotion conference is: ‘Resetting our Spatial Environment: The Interplay between the Physical and Virtual world’. The impact of the virtual world on the physical world and the spatial planning domain increases to a large extent. More than ever the developments in the digital world influences that what happens in the working field of spatial planning. The digital transition offers the consultant, planner, geographer and the real estate agent opportunities but also new challanges. How do businesses deal with the opportunities provided by technical innovation? And on the other hand, what are the disadvantages of the ongoing technical innovations? These are important issues that our working field will have to deal with.

Dorien Zandbergen is an anthropologist of digital culture and politics, working as an independent researcher, lecturer, moderator and workshop facilitator. For her PhD, as a Fullbright scholar and with Stanford University as her home base, she lived for a year in the San Francisco Bay Area to study the cultural origins of the internet. Thereafter, ethnographic studies involving the complex politics of urban digitization, from citizen science projects focused on Air Quality, to public-private development of Smart Lampposts and the role of data in the Quantified Self movement. Her work has been published, among others, in City & Society, Urban Studies, New Media & Society and Public Culture. Based at the University of Amsterdam Centre for Urban Studies, and collaborating amongst others with Waag Society, Bits of Freedom, the Rotterdam Knowledge Lab for Urban Big Data, the Sheffield Urban Automation Institute, and the Amsterdam Institute for Advanced Metropolitan Solutions, she organized a series of workshops on the politics of data in urban life. She is the founder of Gr1p, a non-profit organization that aims to facilitate better public understanding of today’s digital environment. For her documentary In Search of the Smart Citizen (2015) she won the Public Sociology Award for the ways it spawned public debate about the politics of urban digitization.

During the event, companies have given interactive workshops. The different companies who held a workshop are: 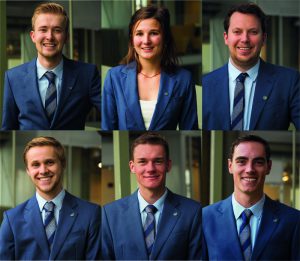 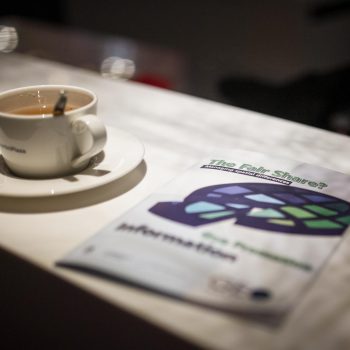 Inside the Inner City: How to Sustain Liveable Urban Centers 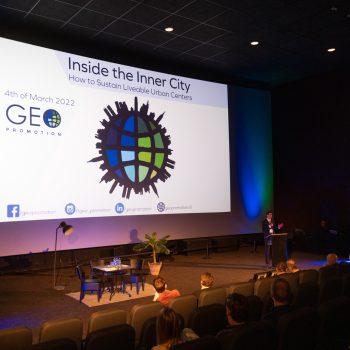